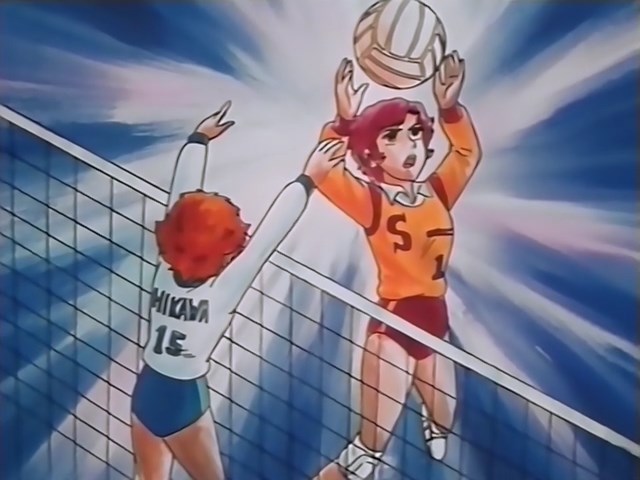 As I said it last week, I have some announcements to do.

Since last month, I have released a few Attacker You! episodes in a row, but this one (which conclude Hikawa vs Sunlight match) will be the last before a few months. I planned to released twice what I had released before, but I added another episode, the last one of R2J DVD n°1. However, it doesn’t mean there were the only episodes I translated. In fact, before opening this blog, I had translated the first 15 episodes yet, but I needed some staff. I thought some teams could help me, but they closed due to various reasons, so the project was in hiatus before I decided to create my own english team. In other words, contrary to what happened before, the short hiatus doesn’t mean the end of the project, be relieved!

One of the reasons of this hiatus (except the priority I give to my french fansub projects) is I think of some other projects who needs english subs. And I have a good news: the next two projects have their first episode translated yet! Because I like surprises, I will only say a few things about this two project: one of them will be a real unreleased project and I plan to release its first episode a few days before Christmas! Consider it will be [Johnny-englishsubs]’s Christmas surprise! By the way, with a little luck, the other project’s first episode could be released too, but I don’t promise anything about this.

Well, I hope you have all the necessary information, so let’s get back to Attacker You episode 05!

I hope you’ll enjoy it!

See you next month! 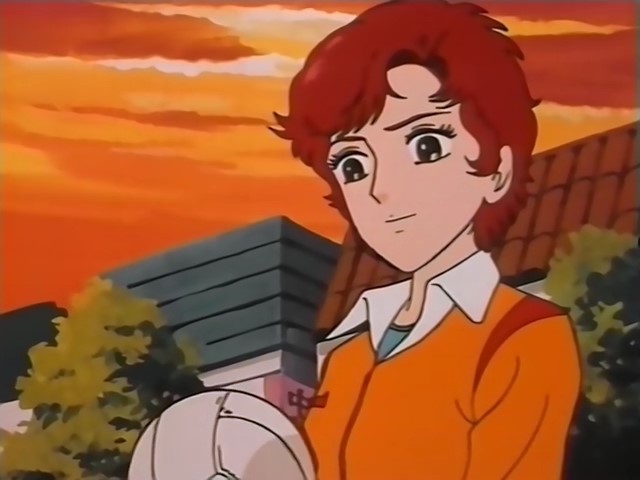 Yes, these last days were kinda weird and hard, due to  the terrorist attacks that stroke my homeland, particulary Paris. But me and my fellowmen will keep our head high against terror.

For the moment, it’s time to get back to fansub and another Attacker You! episode! In this 4th episode, let’s meet Eri Takigawa, japanese volley’s new hope and You’s future rival! I hope you’ll enjoy it!

By the way, next week, I’ll have to tell you about a lot of things, so stay in touch please! 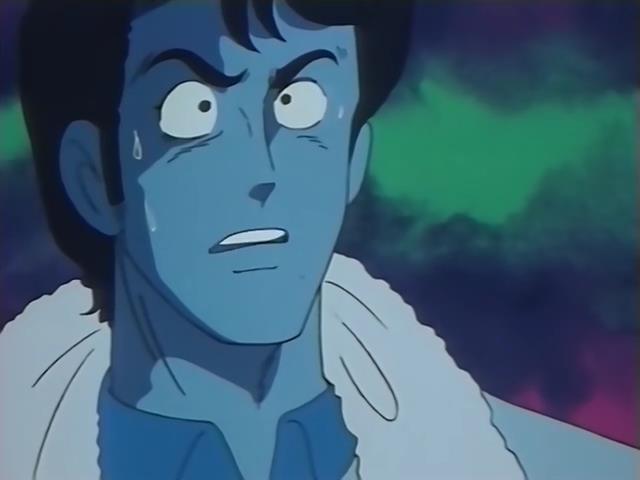 Attacker You! will be going its way, and with this 3rd episode, I go further than the releases published by my coproductions with two short-lived team! In this episode, You and Hikawa team meet a pro team, the Seven Fighters, and their coach, Shingo Mitamura… You, who had fallen for So Tachiki in the previous episode, seemed to have a crush on this man older than her, but as you can see, I don’t think Coach Mitamura shares You’s feelings… Whatever…

By the way, I hope you’ll enjoy it and the other episodes too!